The San Jose Jr. Sharks hockey club are proud to announce that Philippe Blais-Savoie has committed to Colorado College to play Division I hockey.

Blais-Savoie plays for the Jr. Sharks 16AAA team this season, and he leads his team in all offensive categories with 13 goals, 14 assists and 27 points in 26 games as a defenseman.

In addition to playing for the Jr. Sharks, he also plays for Valley Christian high school in the Sharks High School Hockey League. He leads the league in scoring with 24 goals, 15 assists for 39 points in 11 games.

He has played his entire youth hockey career in Sharks Ice hockey programs.

Before moving on to Colorado College, Blais-Savoie will likely play a season or two in the USHL with the Tri-City Storm after being drafted in the 5th round and 70th overall in 2021. His first year with Colorado College will be 2023 or 2024. 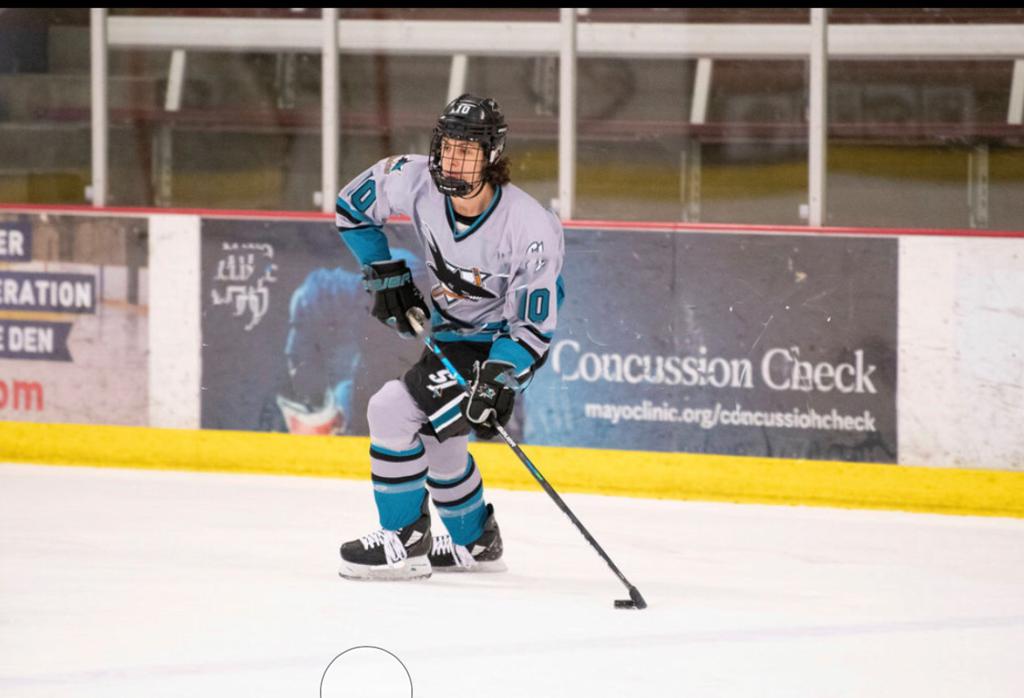